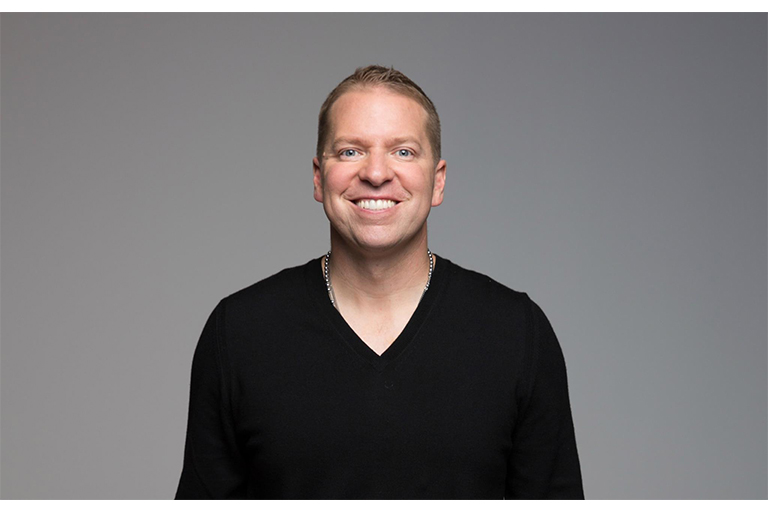 TWE Presents Gary Owen! Owen is one of the stars of the comedy “Think Like A Man Too” and the original film “Think Like A Man,” both opening at #1 at the box office. You have seen him in the Universal comedy “Ride Along” with Ice Cube and Kevin Hart, “Little Man” with The Wayans Brothers and “Daddy Day Care” with Eddie Murphy. He is recognized around the country for his scene stealing role as “Bearcat” in the film “College.” Gary starred in TruTV’s sketch show “Upload” which he hosted with Shaquille O’Neal. He has rocked four critically acclaimed Showtime specials with three of those coming in the same year! Gary Owen is a comic that is not to be missed. 2 item Minimum. Parlor is a 21+ Facility (18+ Thursday).